The Power Of Sweat And Infrared Saunas To Detoxify The Body 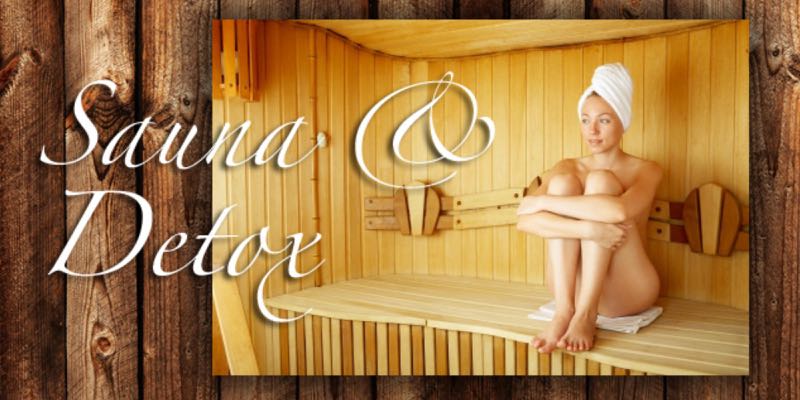 How do you remove heavy metal toxins from the body? Well, we know that sweating using infrared saunas is an efficient and effective way of pulling toxic chemicals from the bloodstream to the skin for elimination.

Rodney Palmer, North America’s leading designer of medical-grade infrared saunas, has helped to promote sweat therapy at the highest medical levels. His saunas are used in medical settings and detoxification clinics all over the world. Interestingly enough, his path began out of necessity when his family, then living and working abroad, experienced a massive deterioration in health. Tests confirmed high levels of lead in their bodies. Low-temperature saunas were part of the treatment protocol.

During my interview with Rodney, he mentioned that when you eliminate toxins from the body, you find that symptomatic disorders disappear—like arthritis, fibromyalgia, diabetes, and high blood pressure, as well as autoimmune disorders like lupus and multiple sclerosis. These symptoms can clear up when you sweat profusely because the toxins are coming out of the body.

SaunaRay was the first sauna company in the world to actually sponsor primary research on this. They took a half-dozen people and a couple of control subjects, and they performed a six-month test. The results showed that lead, mercury, pesticides, and complex chemical levels came down in the body.

Since then, that study has inspired a bigger study, which was conducted at the University of Alberta and published in a peer review journal. This study actually measured the toxins in human sweat. They took the sweat, analyzed it, and found that it contained lead, mercury, DDT, PCB, and all kinds of chemicals. In other words, the study showed that your body can get rid of toxins through sweat. In comparison, the chemical levels were lower in the urine than they were in the sweat. This means sweat is the preferred method to eliminate toxins.

When you sweat toxins out of the body, you know they’re not clogging up your organs. This is good because your organs don’t know how to eliminate all of these toxic chemicals. The human body hasn’t evolved as fast as the industries that produce these toxins.

Far-infrared is a wonderful therapy for eliminating and allowing hidden toxins and chemicals to be excreted from the body. In fact, here’s how good infrared saunas are: a study showed that when you use a normal sauna, your sweat is 90-95 percent water. But, when you use an infrared sauna, your sweat is 80-85 percent water and 15-20 percent heavy metals and toxins. That’s because the infrared sauna penetrates about one and one-half inches into your subcutaneous fat. This is amazing because the majority of toxins in our bodies tend to store in our fat.

The more sessions you have in an infrared sauna, the better it is. It’s even more beneficial if you suspect estrogen dominance. Remember that estrogen is also responsible for many of our moods, making women gravitate toward comfort foods like starchy, sugary, and often highly processed foods, which set the stage for yeast to thrive.

We tend to accumulate estrogen in so many different ways, from the plastics in our environment, to our skincare, and to our medications, including birth control pills and hormone replacements. That’s why it’s important to use the most effective ways of removing these toxins from the body. All around, the infrared sauna is incredibly beneficial for detoxing, relieving pain, and boosting your mood. 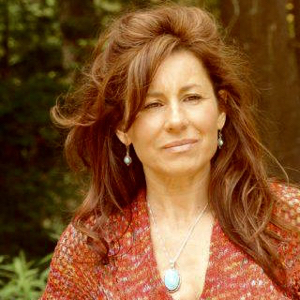 Nancy’s passion is to help women overcome fatigue to create abundant energy and lifelong vibrant health. As a professional holistic health and wellness practitioner and advocate, she is uniquely qualified to help you get to your next level of health and personal development. Nancy has an active and successful practice as a Certified Nutritionist, Alternative Wellness Expert & Health Mentor, and writer and speaker on holistic nutrition and health. Her 20 years of knowledge and advice will give you the tools you need to achieve the goals you desire. She also want you to have easy access to the most current information on top health topics and trends, so she keeps a website filled with health articles, videos, and nutritious recipes.